Controls for Salt and Sanctuary refers to the bindings on gamepads and keyboards / mice that allow for player input and manipulation of the game and the player character. The controls for this game are rather simple and easy to follow, but if you need you can reassign keys by using the provided in-game menu or your console's settings.

Controls for Salt and Sanctuary 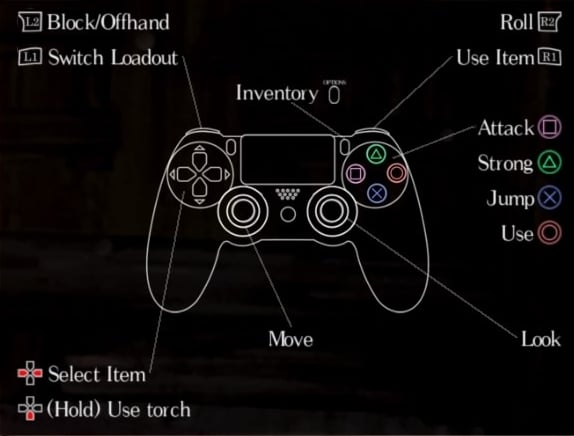 To change the key mapping on PS4 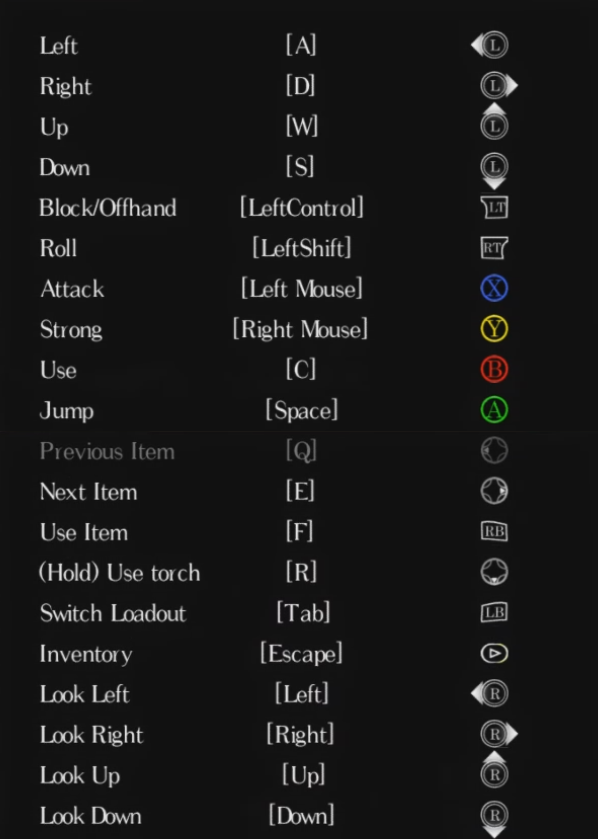 To change the key mapping on the PC

Keep in mind these changes will apply to all games.